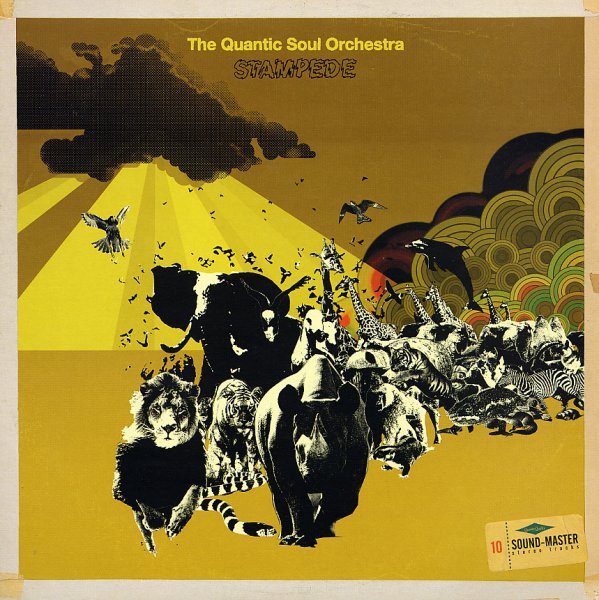 Burnt Offering
Daptone, 2014. New Copy Gatefold
LP...$13.99 17.98
Some of the deepest, heaviest work we've ever heard from the Budos Band – as you might guess from the album's dark title and cover! There's a bit of a heavy metal look to the package, but the sounds within are still the righteous funk we've always loved from Budos – yet are also ... LP, Vinyl record album