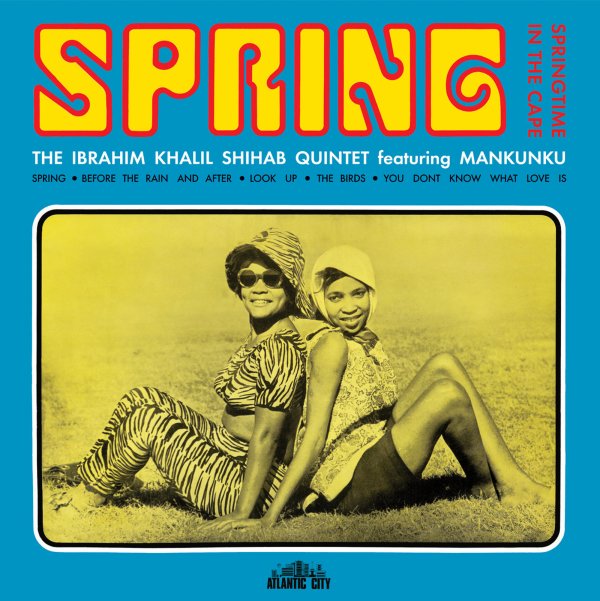 A fantastic treasure from the South African jazz scene of the 60s – a record that's full of soul and spirit, and which draws enough from the piano of leader Chris Schilder as it does from the tenor of Winston Mankuku Ngozi! Nogzi's a player who's very much in the John Coltrane camp, but with a spirit that's all his own – a rich tone that reaches back to late 50s hardbop styles, but which gets a more fluid, modal expression here – alongside well-crafted lines from Schilder on piano, in a quintet with guitar from Garry Kriel, bass from Phillip Schilder, and drums from Gilbert Matthews. There's certainly a South African spirit in some of the rhythms, but the music itself is more in the righteous territory of late 60s Blue Note – like the most creative work from Lee Morgan or Hank Mobley – on titles that include "The Birds", "Look Up", "Before The Rain & After", "Spring", and "You Don't Know What Love Is".  © 1996-2021, Dusty Groove, Inc.