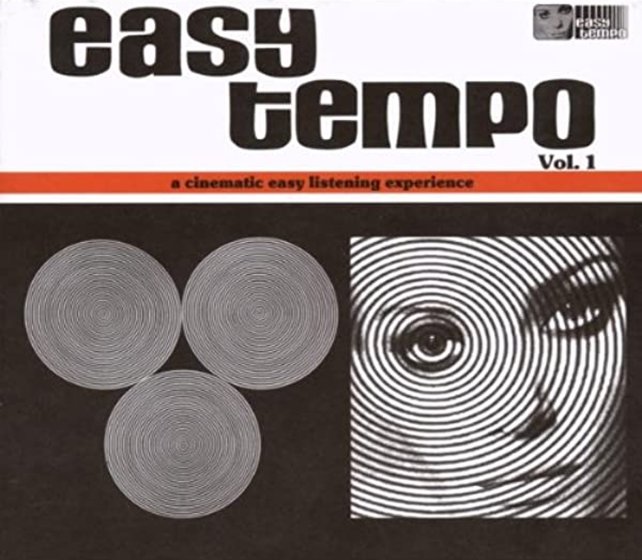 The first-ever volume of the now-legendary Easy Tempo series – a collection of soundtrack grooves that hipped us back to the wonders of the Italian scene of the 60s and 70s – and did so at a time when few folks had ever thought to reissue this music! Right from the start, this series set a whole new level for soundtrack appreciation – and the collection features an incredible range of tunes that run from jazzy, to groovy, to funky, with lots of mod spaces in between – all served up with great sound, and even more of a sense of focus than the original soundtracks! Titles include "La Gabbia" by Gianni Ferrio, "Blue Rhythm Festival" by Piero Piccioni, "Notte Al Grand Hotel" by Riz Ortolani, "One Fine Morning" by Augusto Martelli, "Mark Il Poliziotto" by Stelvio Ciprani, "Grigioperla" by Gianfranco Plenizio, "Serena E Lamuno" by Riz Ortolani, and "Ira Rhythm & Blues" by Gianni Ferrio.  © 1996-2021, Dusty Groove, Inc.
(Newly remastered edition!)