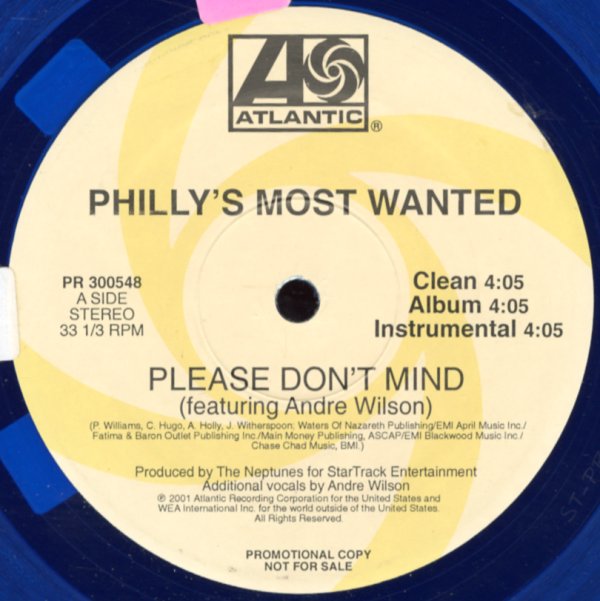 Don't Break EP 2 (Snake The Bush/New Bombatta/Play Music/Ride One)
Giant Step, 2003. Near Mint-
12-inch...$4.99
4 tracks from Pleb's full length set Don't Break – all of them pretty great! "Snake In The Bush" has a slinking, tribal sort of feel – just what you'd guess from the title! "New Bombatta" is more upbeat, but equally dubby – with some really great flashed-out ... 12-inch, Vinyl record