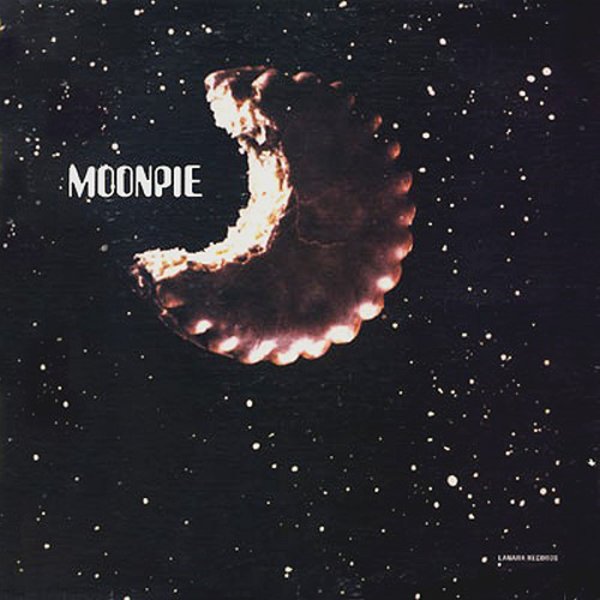 A rare 70s set from Moonpie – a blue-eyed funk group from the southern scene, but one who've got a great soul singer in the lead – the excellent Jimmy Hardaway, who takes the lead when the group isn't focusing on instrumentals! Jimmy's vocals are on most of the record, but the instrumental tracks are great too – nice and jazzy, but with a focused funky sound at the core – a groove that still allows for lots of strong moments from the rest of the group on the vocal tracks too – a sax solo here, keyboard line there, all served up with a sharpness that would have made these guys big on the west coast scene. Titles include "Ebony Jam", "Do You Wanna", "Nesila Funk", "I'll Be Good To You", and nice versions of "Cold Duck Time" and "Can't Hide Love".  © 1996-2021, Dusty Groove, Inc.
(Great Japanese pressing – with obi – part of the Groove Diggers series! Note: The cover has a small split on either the top or bottom seam – about an inch in the middle, and very slight.)