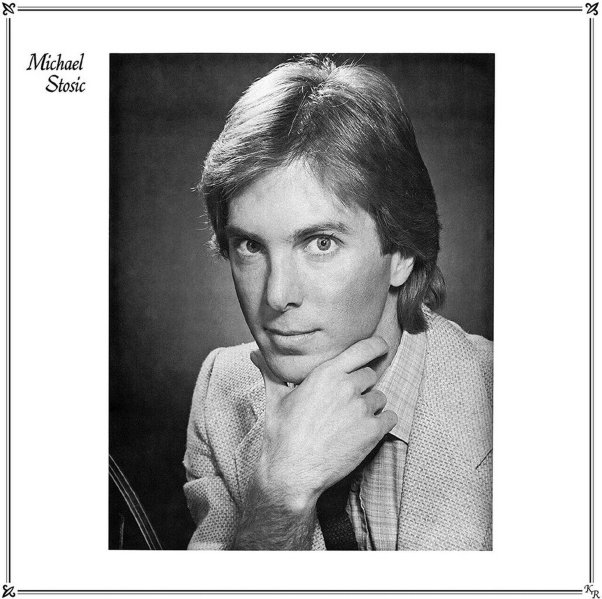 A really unusual self-released set from Michael Stosic – a singer who moved into more spirit-based music in recent years, but who gave the world this wonderful AOR-styled debut at the start of the 80s! The record's one of those that came out on a title label – Stosic's own – but managed to craft tunes that echo some of the best work from bigger imprints and bigger studios in the 70s – well-crafted tracks that mix nicely-spun instrumentation with Stosic's vocals – almost like a demo for something that might have come out on ABC or Elektra Records a few years back, but which is way better as an indie nugget on its own. Titles include "Easy Come Easy Go", "Tell Me You Love Me", "Backstreet Dancer", "Be Easy Love", "If You Ever Change Your Mind", "Can't Say No", and "Light Of Love".  © 1996-2021, Dusty Groove, Inc.