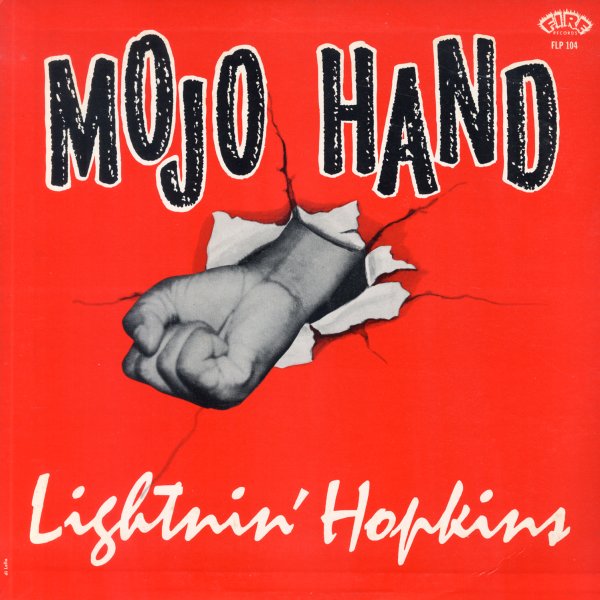 A record that states its power right from the stark image on the cover – the genius talents of Lightnin Hopkins, handled by the soulful production of Harlem's great Bobby Robinson! The mix of modes is great – and rather than go for an uptown version of Hopkins' music, Bobby seems to understand it even more than most producers – and really allow the strings of the guitar to resonate with this chromatic, almost sparkling sort of quality – sounding fantastic next to the raw growl of the man himself! The record is still as classic as can be for Lightnin – no added instrumentation or arrangements – and titles include "Coffee For Mama", "Black Mare Trot", "Glory Bee", "Shine On Moon", "Santa", and "Have You Ever Loved A Woman".  © 1996-2021, Dusty Groove, Inc.
(Great Japanese pressing – heavy vinyl and cover, with obi!)