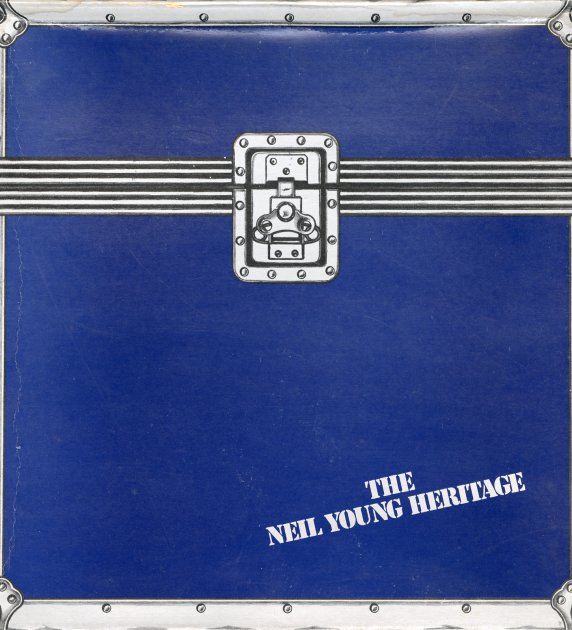 13LP Box Set
Out Of Stock

Early 80s EU collection of Neil Young's albums for Reprise, includes "Everybody Knows This Is Nowhere", "On The Beach", "After The Gold Rush", "Tonight's The Night", "Zuma", "Neil Young", "Time Fades Away", "Harvest", "American Stars N Bars", "Comes A Time", "Rust Never Sleeps", "Hawks & Doves", and "Re-Ac-Tor", each with individual cover.  © 1996-2021, Dusty Groove, Inc.
(This is the version without the bonus 12-inch. Box top has a thin light stain along the top edge, a split corner at the bottom right, and is bent in a bit around the edges on front.)