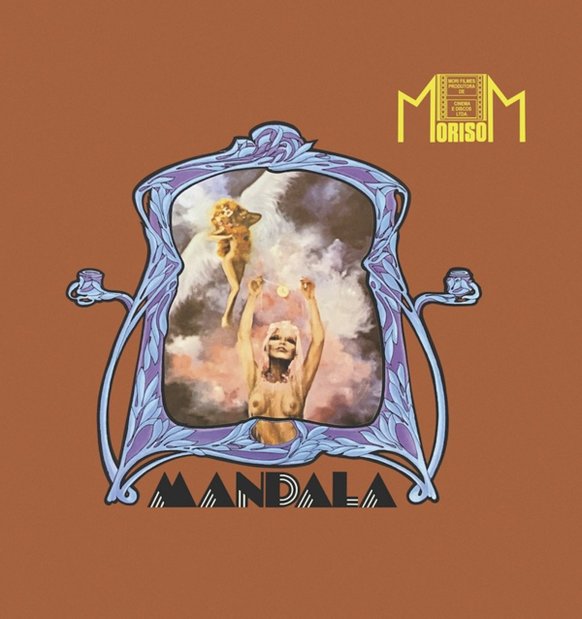 3 Sessions In A Greenhouse (red vinyl pressing)
Diginois/Mais Um Discos (UK), 2006. New Copy
LP...$24.99
The most mindblowing record to date from Lucas Santtana – a dub-heavy session recorded live in the studio, done with a darkly brooding sound that's far different from his other albums! Instrumentation here is by the combo Selecao Natural – working in a blend of heavy bass and horns ... LP, Vinyl record album