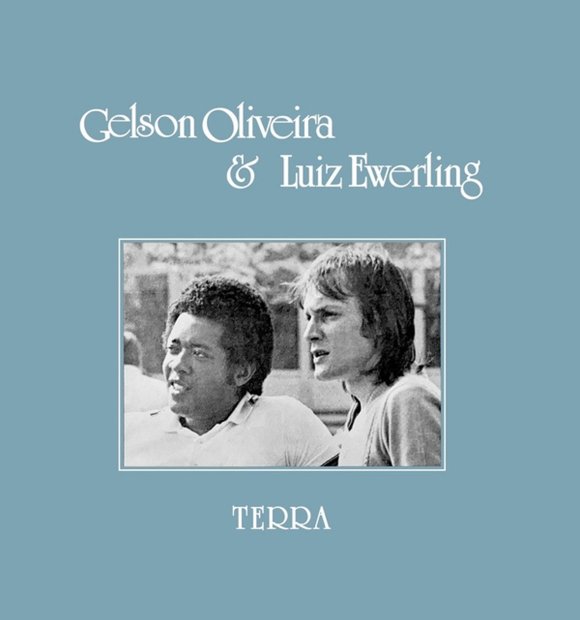 Sharp-changing fusion in the best Brazilian mode – one of those independent gems from the early 80s that really helped push the whole scene forward! Gelson Oliveira plays guitar and Luiz Ewerling plays drums – and the record's full of these great rhythms, nice time changes, and fantastic shades of mood – and Oliveira often sings, compressing his vocals down amidst the instruments – in that Minas Geraes mode started by Milton Nascimento, Lo Borges, and their contemporaries! But the set's also a very strong jazz album overall – and Gelson solos too, in a lineup that also includes Jose Alberto Salgado E Silva on alto sax, Luis Santos on flute, and Fernando Corona on keyboards. Wonderfully warm, and beautifully balanced – with titles that include "Vagalume", "Irmazinha", "Novos Horizontes", "Picadeiro", "O Vale Do Quilombo", "Salve Se Quem Souber", and "Veio Ao Mundo".  © 1996-2021, Dusty Groove, Inc.
(Hand-numbered limited edition of 500!)