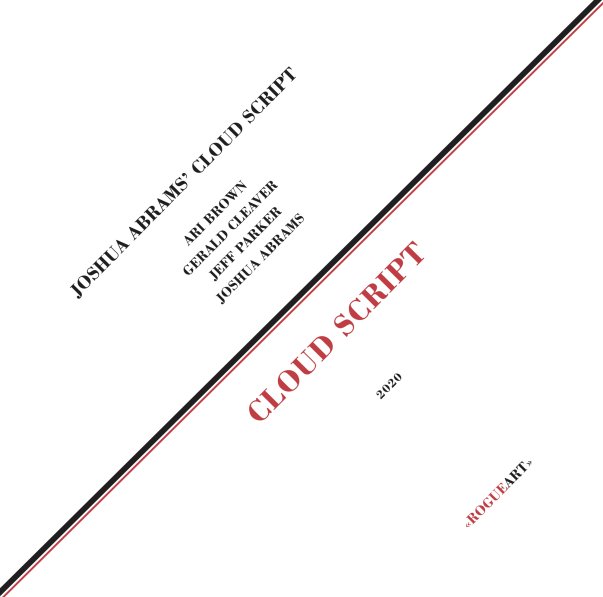 Natural Information
Eremite/Aguirre (Belgium), 2010. New Copy
LP...$28.99
Some of the most meditative, spiritual sounds we've ever heard from the great Josh Abrams – a record that goes way past his more familiar work on bass – even though that's pretty darn great! For this set, Abrams reaches out to a host of different instruments – including the ... LP, Vinyl record album