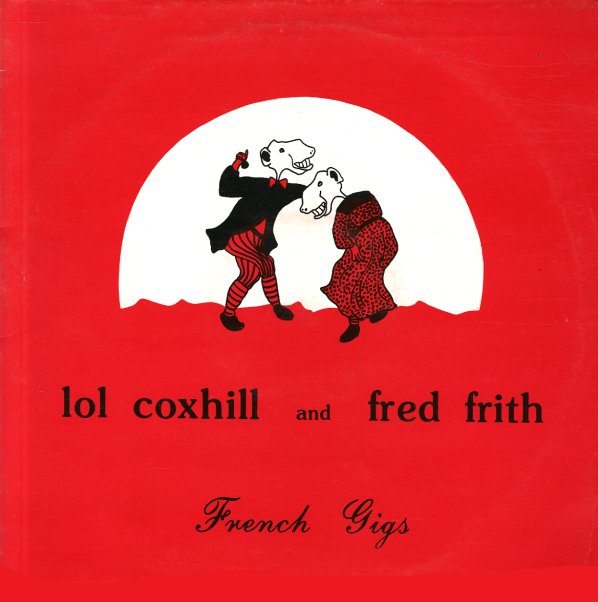 Two of the most inventive British improvising musicians of the 70s – matched here in a series of French recordings that not only demonstrate their incredible versatility on their instruments, but also the way that both are such a great pair together! Fred Frith plays electric guitar, Lol Coxhill blows soprano sax – and the range of sounds and shapes from both instruments is amazing – Frith often in that territory that was far beyond familiar notes and tones, and Coxhill swinging between more offbeat sounds and those surprisingly soulful moments that always made him such a great inside/outside player – often at the same time! Titles include the 26 minute "Reims" – recorded in the city of the same name – plus "Limogenes 1", "Limogenes 2", and "Poitiers". CD features the bonus tracks "Aubervilliers" and "Munchen/London".  © 1996-2021, Dusty Groove, Inc.