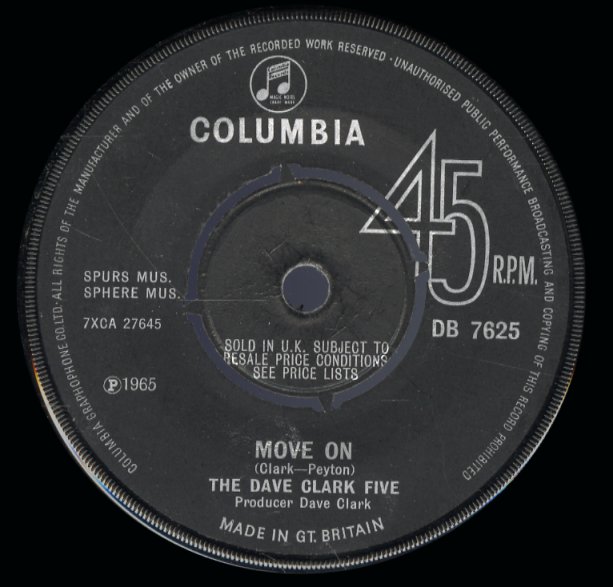 Catch Us If You Can/Move On

(UK Columbia pressing with some light wear and pen.)