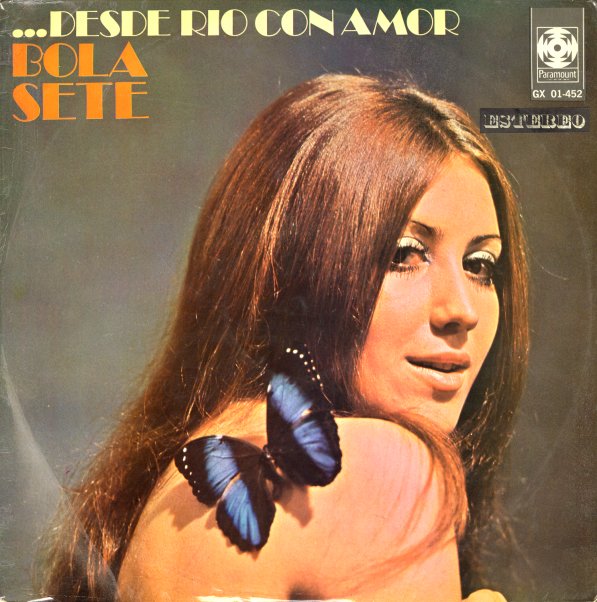 Desde Rio Con Amor (aka Workin' On A Groovy Thing)

A cool change in the style of guitarist Bola Sete – a shift from the mellower, bossa-inflected styles of his 60s work on Fantasy Records – and a jauntier set of grooves overall! The instrumentation here is still mostly small combo – Bola's acoustic guitar with bass, drums, and percussion – yet the rhythms are often quite lively, and dance around with a range of groovy late 60s styles – still a bit bossa, but with other hip touches as well. A few tunes add in some slight strings, but never too much – and titles include "Wedding Bell Blues", "Workin On A Groovy Thing", and "Suite Judy Blue Eyes", "Without Her", "Both Sides Now", "Golden Slumbers/Carry That Weight", and "Tuei".  © 1996-2021, Dusty Groove, Inc.
(Cover has a small cutout hole and a good amount of gloss separation at the top left corner and across the bottom.)