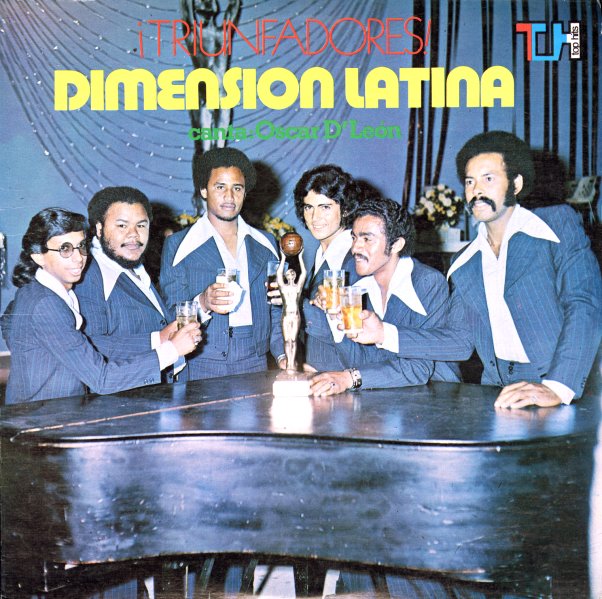 With Oscar D'Leon.
(Cover has a bit of marker on back. Label has a name in marker.)