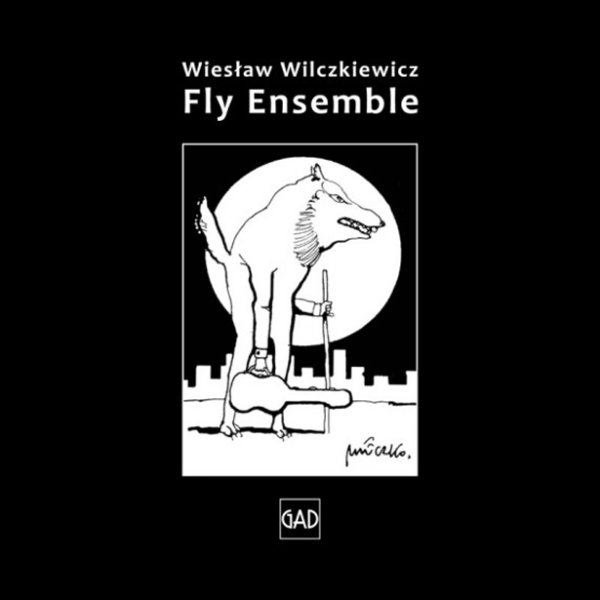 Sweet fusion sounds from early 80s Poland – some really wonderful music cut under the leadership of guitarist Wieslaw Wilczkiewicz, who works here with to larger ensembles that are awash in reed lines, keyboards, and a bit of strings! The expanded format almost makes the music feel like soundtrack jazz at points – or at least that late 70s variety that was showing up in the US, as blacksploitation funk gave way to jazzy fusion – and like the best of that work, Wieslaw creates these cool tunes that are full of color, and very visual – never going too far over the top with any sort of rock-jamming fusion approach, and instead balancing the guitar lines in a nice way with the larger tonal backdrops. Titles include "Brass Key", "Ruda Magda", "In Blue Eyes", "Number Two Woman", "Pawelek", and "Varadero" – and a nice cover of "Hi Fly".  © 1996-2021, Dusty Groove, Inc.
(Out of print.)