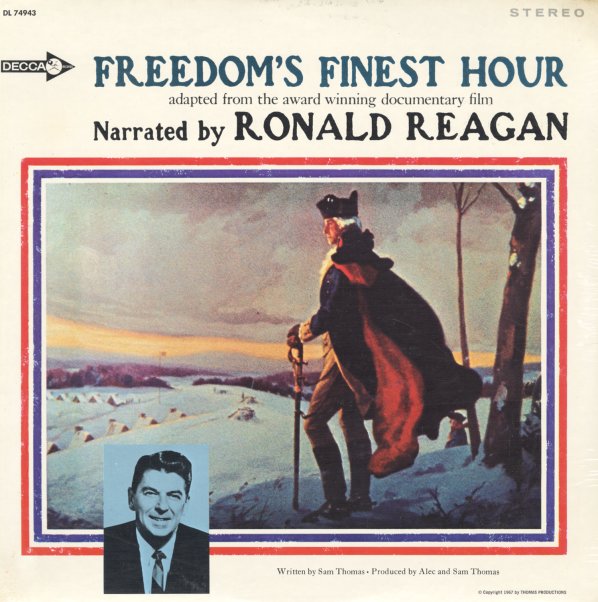 (Stereo pressing. Shrinkwrap is missing a fairly large portion from the top right. Cover has a small cutout hole.)