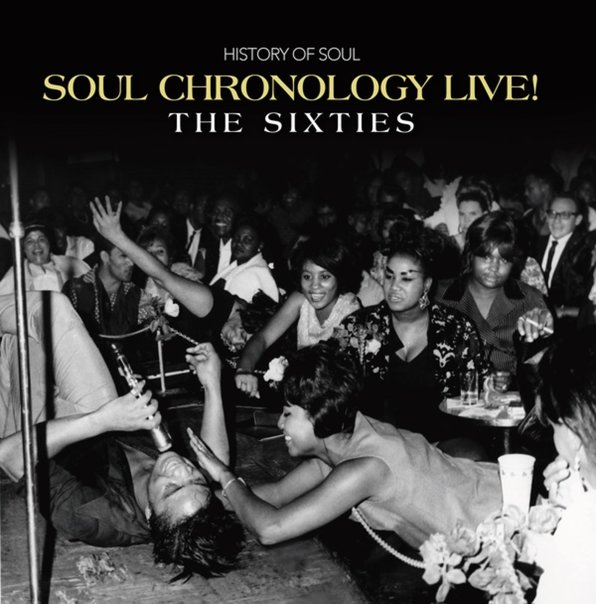 A pretty unique take on the rich world of 60s soul – a set that brings together tracks that are all live recordings from the time – maybe no surprise, given that soul music was one of the first genres to really explore the use of concert-based recordings – thanks to early 60s albums by James Brown, Etta James, Gene Chandler, and many others! The work here is from a variety of sources, and really holds up to some of the classic live soul records on labels like Stax, King, and Motown – and the music here spans the space of most of the decade, spread out over a full 4CDs, with 100 tracks in all, by a lineup that includes Eddie Floyd, Etta James, Curtis Mayfield, The Delfonics, Drifters, Garnett Mimms, Freddie king, Major Lance, Lee Dorsey, Kim Weston, Arthur Conley, Betty Harris, Maxine Brown, The Meters, Mitty Collier, Sam & Dave, Sly & The Family Stone, Joe Tex, and many more.  © 1996-2021, Dusty Groove, Inc.