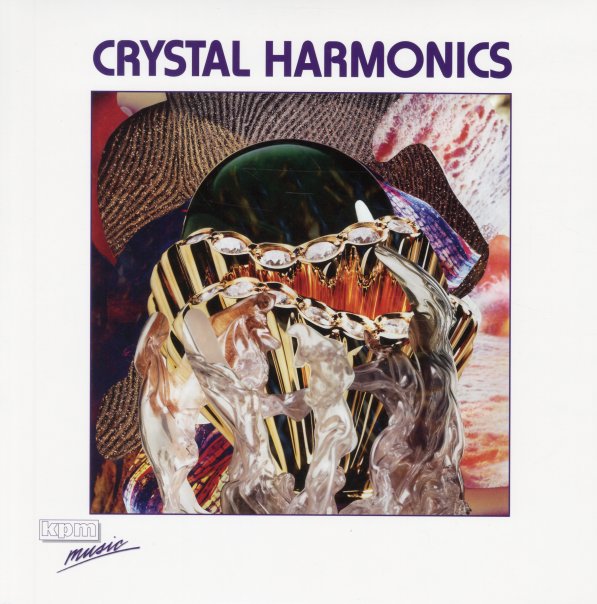 A really unusual later entry in the KPM sound library series – a set that's mellower and a lot more meditative than some of the label's usual work – not action or funky soundtrack material, but instead an electronic set that resonates nicely with some of the Japanese minimal work of the time! The tunes here are of varying lengths, and really mix together a nice range of elements – some bright moments, some more obtuse sonic passages – sometimes with a bit of rhythm, oftentimes just flowing along on air! Titles include "New Infinity", "White Mirror", "Peace Bells", "Sleep Golden", "The Long Path", "Forest Motion", "Mountain Dreaming", and "Lost Oceans".  © 1996-2022, Dusty Groove, Inc.