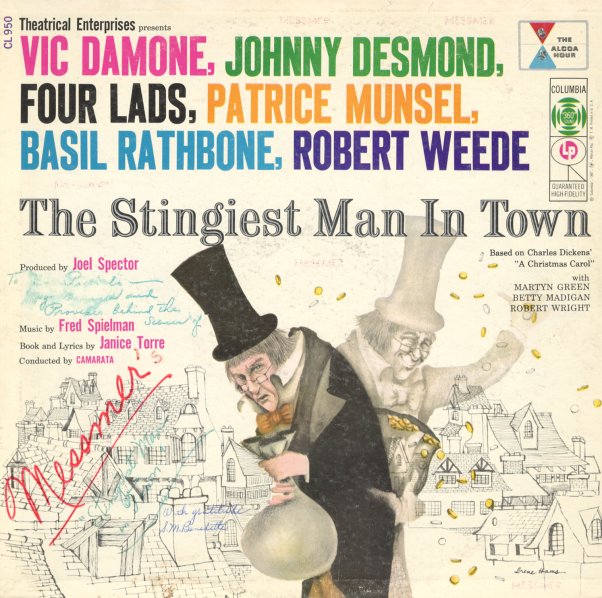 Spy Who Loved Me
United Artists, 1977. Very Good+
LP...$2.99
Carly Simon makes a big appearance here – singing the hit title track "Nobody Does It Better" – one of the highest-charting Bond film tunes of the 70s! But our favorites are the instrumental songs – handled by Marvin Hamlisch here with a sound that's perhaps a bit more ... LP, Vinyl record album

Peter Gunn
RCA, 1959. Very Good
LP...$4.99
A classic! This is the record that made Mancini's career, and forever transformed the face of crime and jazz. The record's a stunning batch of instrumentals, played by a crack group of west coast players who also performed regularly in the TV show. Titles include the classic "Peter ... LP, Vinyl record album