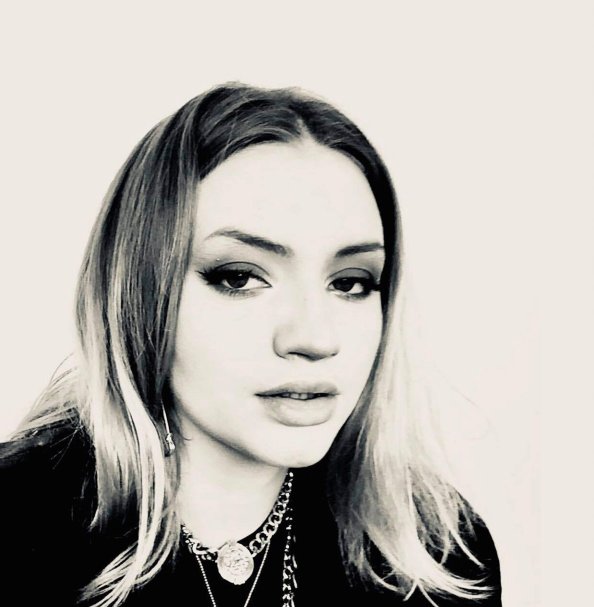 Dark Vs Light
Futuristica (UK), 2010/2021. New Copy
CD...$6.99
A full-length set of work from Marc Rapson, created at a time when he was mostly adding his talents to projects by others – and always turning out to be a fantastic force in the music! This set has Marc all on his own – nicely minimal backings and beats, often with a lead keyboard line ... CD