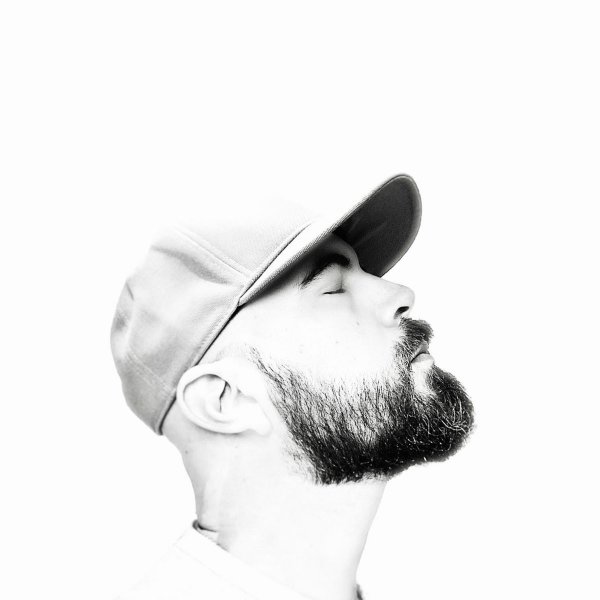 Nathan Thomas has penned songs for others, and has bubbled under on the UK scene in recent years – but this full-length debut is the kind of statement that should definitely get him some attention – a great little record that mixes his well-written tunes with crispy production and lots of cosmic keyboards! The record's got a nice sort of bristle – never too spacey, but with a nice crackle around the edges – and the kind of production we love from other records on the Futuristica label, although never used here with any sort of insensitive cookie cutter approach. Thomas hearkens back to some of our favorite blue-eyed British soul singers who came up from the underground in previous decades – and this album's got the same sort special vibe that's always had us going out of our way to seek out overseas soul of the highest caliber. Titles include "Civil War", "Peacemakers", "Still Water", "Resilience", "Winters", "Sunblind", "Wilderness", "Manifest", and "Namaste".  © 1996-2021, Dusty Groove, Inc.