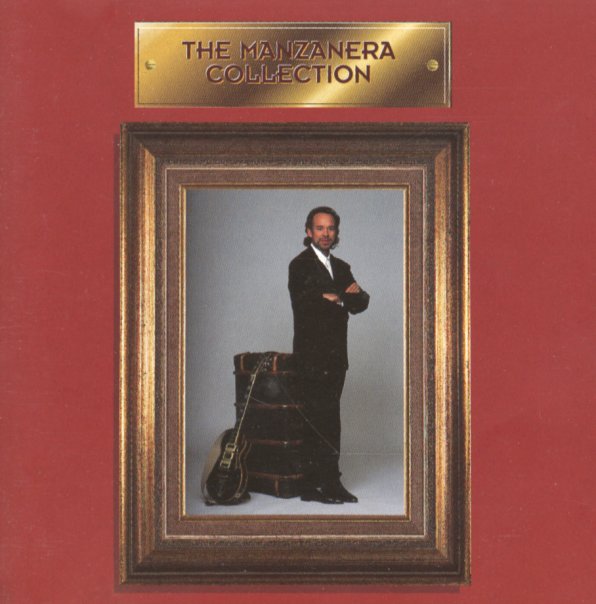 Before The Dead (4CD set)
Caroline, Early 60s. Used 4 CDs
CD...$18.99
A much-needed look at the work of Jerry Garcia before the Grateful Dead – served up here in a surprisingly huge package of material! Garcia didn't issue many records before the Dead quickly rose to fame on Warner Brothers in the mid 60s – but he did have many years of music experience ... CD

Ambient 4 – On Land
Virgin/EG, 1982. Used
CD...$8.99
Brian Eno leaves the Airports, and moves On Land – but still keeps things pretty much in the spare sound of the Ambient series! The lineup here features a few more extra musicians – including Michael Beinhorn on synth, Jon Hassell on trumpet, Axel Gros and Michael Brook on guitars, and ... CD

Tubular Bells
Virgin, 1973. Used
CD...$4.99 (LP...$7.99)
Easily one of the most successful albums of the British jazz rock years – but still a longtime favorite of ours as well! Mike Oldfield sets a whole new standard here for concept rock – not only by working on a single album-length composition that spans all of sides one and two, but ... CD