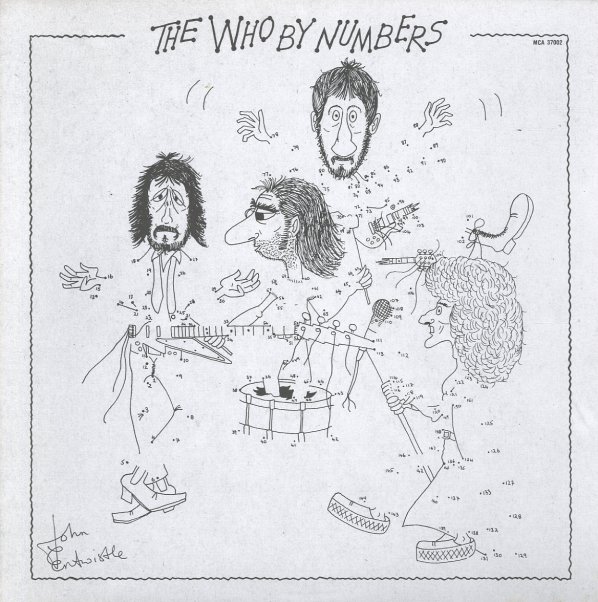 Tommy
MCA, 1970. Used
CD...$4.99 (CD...$2.99)
An amazing moment from The Who – and from the UK rock scene in general – as Tommy is one of the most fully-conceived concept albums ever recorded – a masterful effort that's still pretty hard to match all these many years later! Pete Townshend really knocked it out of the park ... CD

Live at Leeds (deluxe edition)
Decca/Universal, 1970. Used 2 CDs
CD...$14.99 (LP...$9.99)
A landmark live set from The Who – a record that offers the group with a blistering intensity that blows away all their other studio albums of the time! Although offered during the Who's Tommy-era expansion into broader themes and more complicated instrumentation, the album's a real return ... CD

Tommy
Decca/MCA, 1970. Used
CD...$2.99 (CD...$4.99)
An amazing moment from The Who – and from the UK rock scene in general – as Tommy is one of the most fully-conceived concept albums ever recorded – a masterful effort that's still pretty hard to match all these many years later! Pete Townshend really knocked it out of the park ... CD