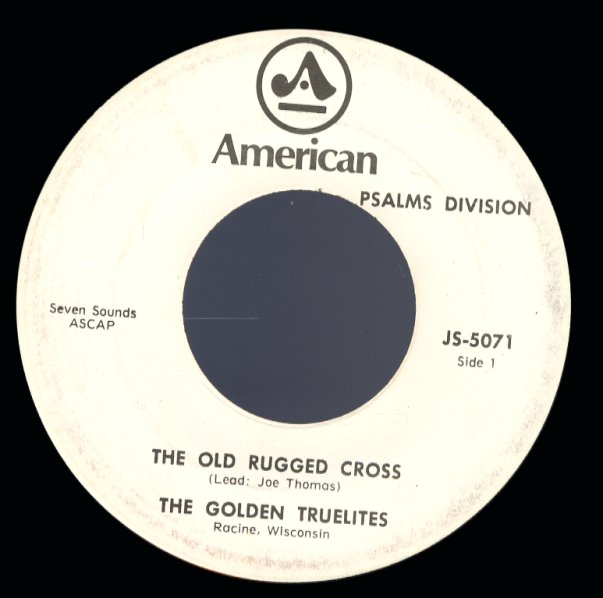 Old Rugged Cross/Don't Worry About Me