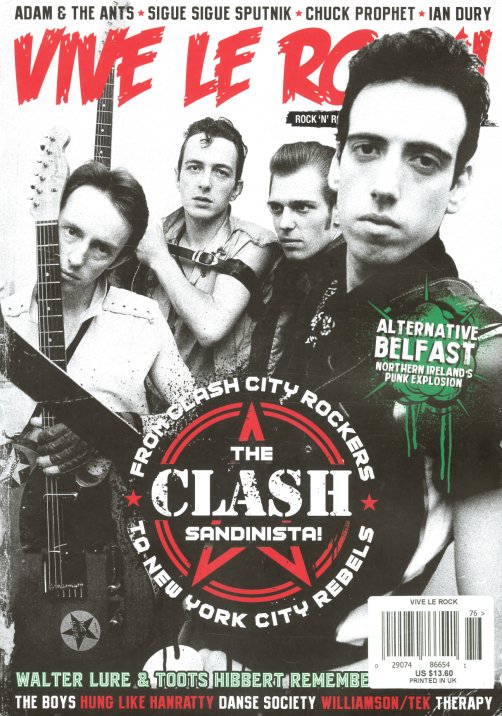 This issue's got a big look at the 3LP Sandinista masterpiece by The Clash – plus a look at the punk explosion in Northern Ireland – and more on Adam & The Ants, Toots Hibbert, Ian Dury, Sigue Sigue Sputnik, Danse Society, and The Boys – all done up in the best 80s mode of the magazine. There's lots more too – I ncluding lots of reviews of new music and reissues at the back!  © 1996-2021, Dusty Groove, Inc.

Issue 326 – January 2021 (with bonus CD)
Mojo, 2021. New Copy
Magazine...$11.99
Mojo magazine promises the full story behind the long-running White Stripes mystery – with exclusive pictures from the Third Man archive! The issue also has a great feature on the magical music of Pharoah Sanders – plus a look back at the genius of Robbie Basho, and a dip into the ... Magazine