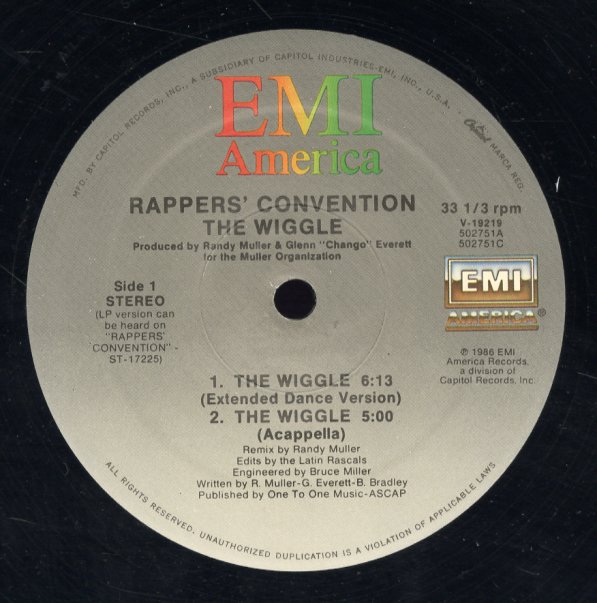 (In a stickered sleeve, with a cutout hole, light stains, and some peeled spots.)