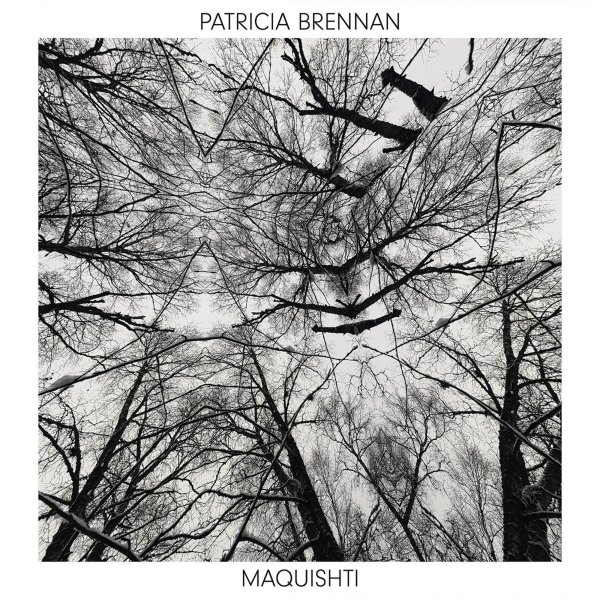 Music Of Wayne Shorter
Blue Engine, 2020. New Copy 2CD
CD...$15.99 16.99
A fantastic tribute to the compositional genius of saxophonist Wayne Shorter – and one that also features some great performances from the man himself! We're don't always immediately gravitate to the work of the Jazz At Lincoln Center group, but this is a really special project – one ... CD