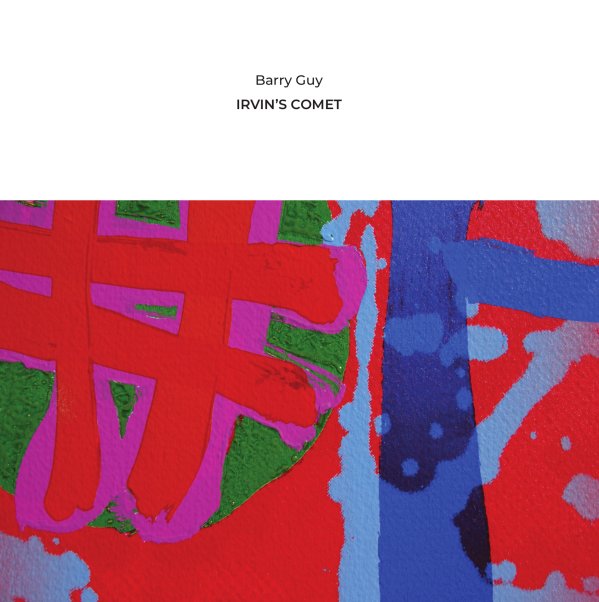 Solo bass from the great Barry Guy – titled after the painting Comet, by Albert Irving – an image which graces the cover of the record – but served up here in a style of sound that's completely Barry's own! The music has that mindblowing quality that Guy can hit when he's really at his best – that way of opening up the instrument to new sonic possibilities that first made him such an exciting improviser at the start of his career, and which is still best heard in a solo setting like this – one that shows that Barry has lost none of his fire, nor is ever willing to just hang around in territory that's too familiar from earlier periods in his career. The painting in the title is apt – as at times, Guy has a very painterly style in sound – really making all the right choices all feel so right – on titles that include "Comet", "Oscillating", "Old Earth Home", "Barehead", and "Closed Space".  © 1996-2021, Dusty Groove, Inc.