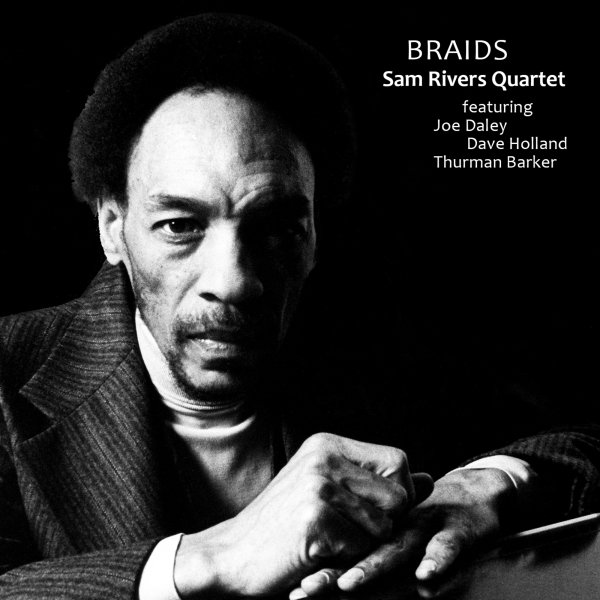 Unissued work from the fantastic Sam Rivers – a live date recorded in Germany in 1979, with a vibe that's somewhere in the territory of Sam's late 70s albums for the Circle label with Joe Daley – but handled here in a nicely different way! Daley is in the group on euphonium and tuba, blowing these deep lines that are very moody and filled with a strong sense of "bottom" mixed with surprising melody in the improvisations – and other players include Dave Holland on bass and cello, and Thurman Barker on drums – the last of whom has a great way of pulsating with intensity, ala Rivers. Sam blows tenor, soprano, and flute, and also plays piano – and the set features one long improvisation that stretches out for almost an hour, divided into two sections.  © 1996-2022, Dusty Groove, Inc.