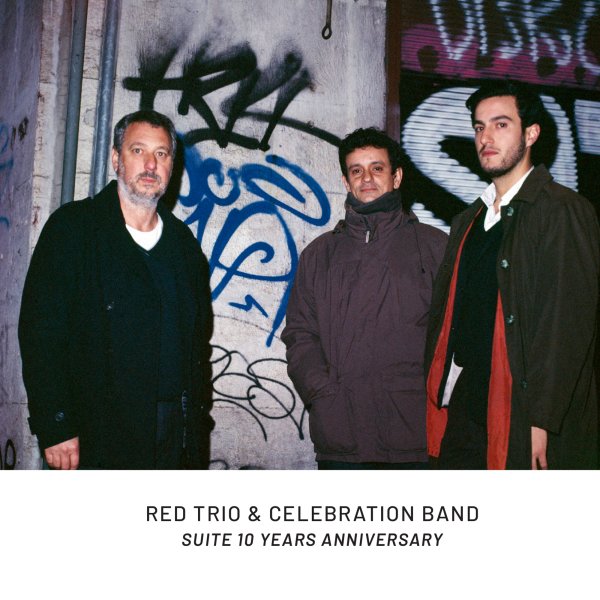 Freedom Principle
No Business (Lithuania), 2014. New Copy
CD...$9.99 18.99
The title definitely lives up to the sound of the record – a really loose, free session from a quartet that includes strong work from both trumpeter Peter Evans and tenorist Rodrigo Amado – the latter of whom leads the group! All tracks are long, and build with a nice degree of energy ... CD