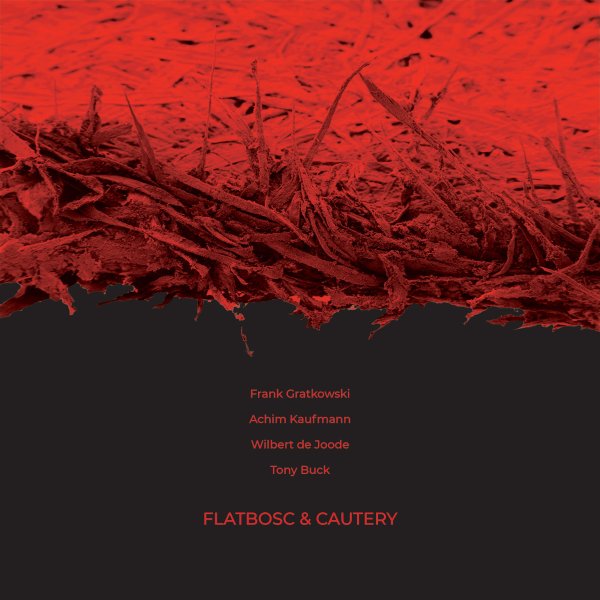 Reedman Frank Gratkowski always has a way of making unusual sounds from his familiar instruments – in this case, alto, clarinets, and flutes – and his energy on the record is really matched by the other three performers, who improvise with Frank in a loft in Germany with a spirit that's very open, yet wonderfully sensitive too! These players all have careful ears for each other – and they manage to make some very individual magic throughout – Achim Kaufman on piano, Wilbert De Joode on bass, and Tony Buck on drums and percussion – working with Gratkowski at a level that really shows the advances of expression allowed by the past few decades of improvised music. Titles include "Small Ways Chasmal", "X-Ularities", "Tenuous Like Beyond", "Tangible Thin Threads", and "Biomes".  © 1996-2021, Dusty Groove, Inc.