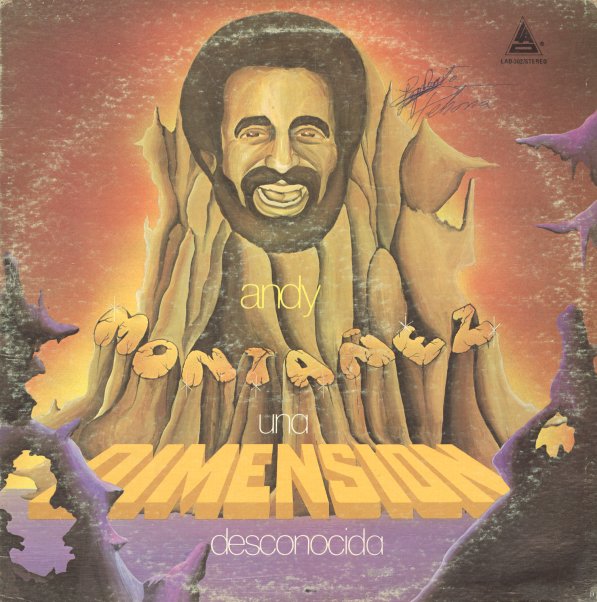 (Cover has ring & edge wear, some pen on front, clear tape on the bottom seam, and a small name in marker on back. Labels have some pen.)

Latin Disco- Salsa's Greatest Hits
Salsoul, 1977. Very Good
LP...$9.99
Excellent collection of tracks from Salsoul's great Latin series from the mid 70's! Despite the "disco" in the title, most of the tracks on here are straight salsa, and the LP features tracks like "Bamboleate" by Libre, "Trompeta En Montuno" by Chocolate, "Adelant ... LP, Vinyl record album