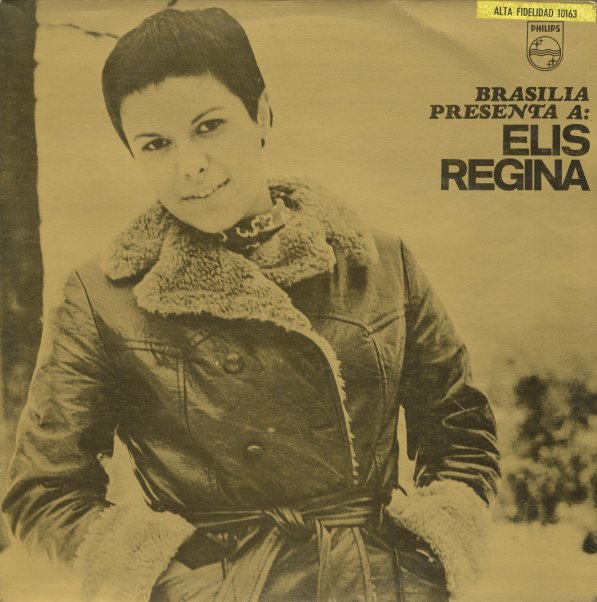 Great work by Elis Regina presented here in a Mexican only compilation, including "Roda" from 1966 and the Jobim tribute portion from "Elis Especial", a late-60s effort that seems to mix her bossa leanings with a slight nod to some of the Tropicalia changes that were going on around her! There's lots of cool Brazilian pop instrumentation, jazzy bossa grooves, and weirdly-arranged organs and guitars, plus some wild arrangements that have a nice off-kilter sound.  © 1996-2021, Dusty Groove, Inc.
(Mono black label pressing. Cover is lightly bent at the top left, with Alta Fidelidad stickers.)