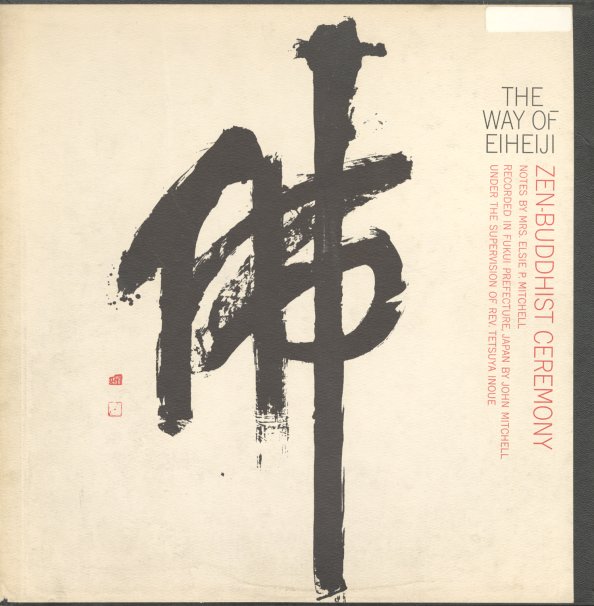 (Yellow label pressing in the black box with wrap-around paste-on, missing booklet. Box has a small sticker, worn and split corners, some aging, a catalog number in marker on back, and small splits in the spine and bottom seam.)