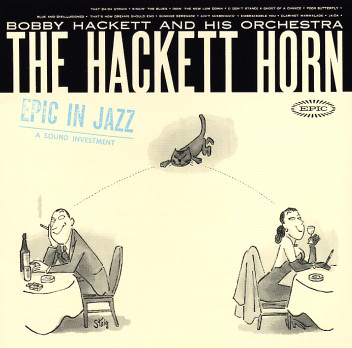 Spider Man (Japanese paper sleeve edition)
Prestige/Universal (Japan), 1966. Used
CD...$39.99
A striking little set from vibesman Freddie McCoy – not just for the cool superhero image on the front cover, but also for the tight grooves underneath! The album's one of McCoy's most unified for Prestige – as all tracks feature a core quartet with Freddie on vibes, Charlie Wilson on ... CD