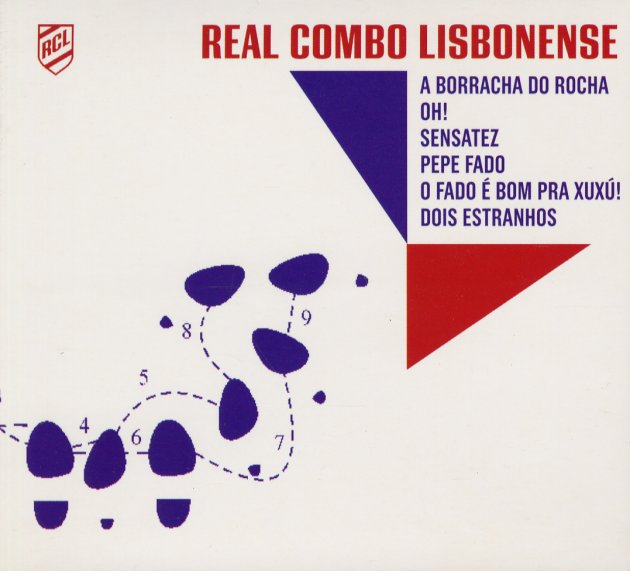 Khyber Mail
Finders Keepers (UK), 1969. Used
CD...$19.99
Psychedelic electric keyboard grooves and funky sitar based soundscapes from Sohail Rana – an accomplished Lollywood film music composer who also released some tripped out, groovy and more experimental records back in the day! Khyber Mail is just such a treasure – a great record that ... CD

Who Is William Onyeabor – World Psychedelic Classics 5
Luaka Bop, Late 70s/Early 80s. Used
CD...$7.99 (LP...$28.99)
Grooves unlike anything else you've ever heard before – the rightly legendary musical legacy of William Onyeabor, one of the most enigmatic talents to come from the African scene of the 70s! The work here is all plenty darn funky, but it's also very different from familiar Afro Funk too ... CD