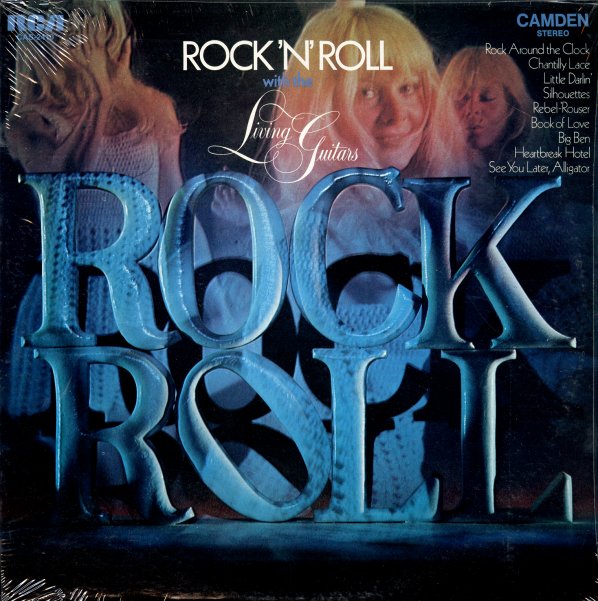 Class Of 71
RCA, 1971. Sealed
LP...$3.99
Class Of 71 has Floyd Cramer picking up just a bit of rock in his choice of songs – not underground psych, but a range of material from folks like James Taylor, Creedence Clearwater Revival, and Brewer & Shipley – mixed in with the sort of tunes you'd be more likely to find on ... LP, Vinyl record album