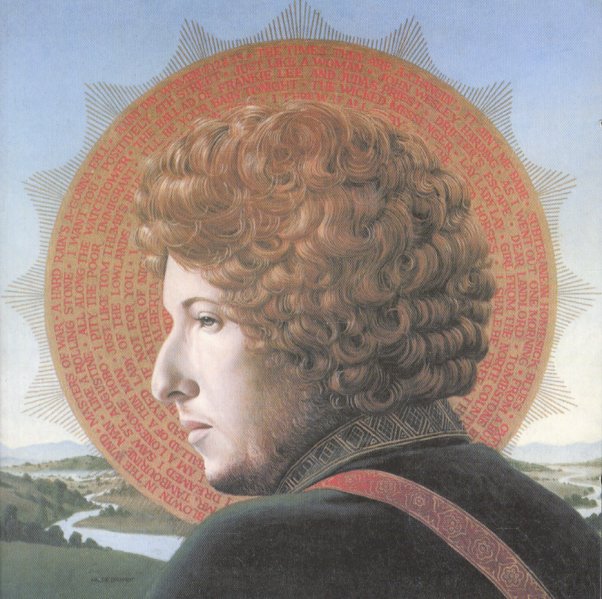 A solid audience recording from Dylan's 1994 tour featuring a wonderful acoustic version of "Masters Of War". Other tracks include "To Ramona", "Don't Think Twice", "Shelter From The Storm", "Maggie's Farm", "Man In A Long Black Coat", and "She Belongs To Me". Great cover too!  © 1996-2021, Dusty Groove, Inc.