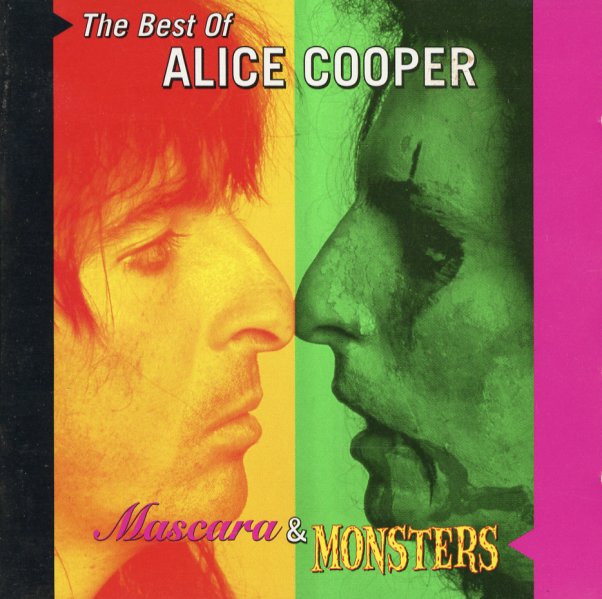 Billion Dollar Babies
Warner, 1973. Used
CD...$3.99
Alice Cooper at his most sinister – crossing over big, but still keeping plenty of the lean, mean edge from the early days! The package does more than enough to live up to the hype that was building around Cooper at the time – building hip up as much as a baby-chopping monster as much ... CD

Killer
Warner, 1971. Used
CD...$5.99
Pure early genius from Alice Cooper – a set that might not have been as big of a hit as some of his other early 70s albums, but which also shows the singer to be very much at the top of his game! Some of the tracks here follow familiar Cooper territory – sinister, hard-rocking energy ... CD

Studio Recordings 1972-2000 (9CD Set)
Warner, 1970s/1980s/1990s. Used 9CD's
CD...$49.99
Includes remastered versions of Paul Simon, There Goes Rhymin' Simon, Still Crazy After All These Years, One-Trick Pony, Hearts & Bones, Graceland, Rhythm Of The Saints, Songs From The Capeman and You're The One – plus some great bonus material including demos, unreleased tracks and live ... CD

Nod Is As Good As A Wink
Warner, 1971. Used
CD...$2.99
The third album from The Faces and a straight up masterpiece of charismatic, sweaty, swaggery early 70s rock and roll! We were pretty late in acknowledging the badassery of Rod Stewart during this period, both solo and with The Faces, and boy does this record ever sound amazing to us now! The ... CD