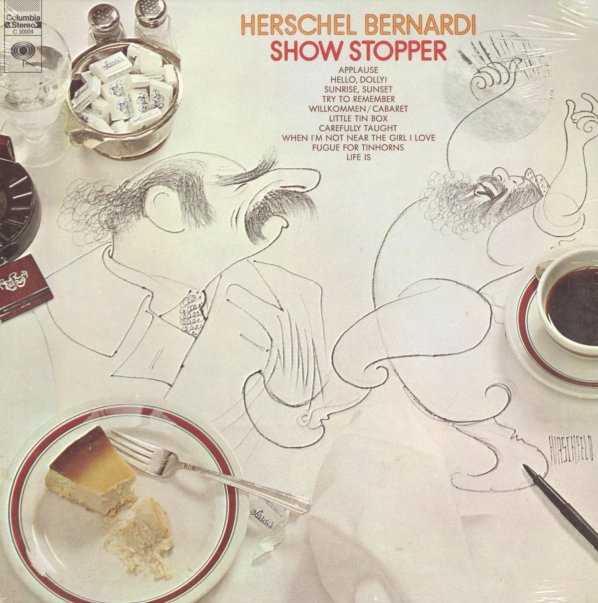 Frankie
Columbia, 1940s. Very Good
LP...$6.99
Frank Sinatra's way more than just the teen idol you'd expect from the cover and title – and instead works here as a fully-formed singer who'd go on to forever change the role of adult male vocals in American music! The work is all from Sinatra's early years on Columbia – arranged by ... LP, Vinyl record album

Social Call
Columbia, Mid 50s. Very Good+
LP...$4.99
A great little set that brings together some of Betty Carter's rare vocal recordings for the Epic label – including a handful that were unreleased until the issue of this album! There's a total of 11 tracks in the set – with 6 from the Meet Betty Carter and Ray Bryant album, which ... LP, Vinyl record album

That's All
Columbia, 1966. Near Mint-
LP...$7.99
One of the greatest, straightest sets from Mel Torme – an all-classic batch of tracks that's quite different than his other album for Columbia! Torme checks in as a totally committed, totally serious jazz vocalist here – with an impeccable approach to the music that puts this album ... LP, Vinyl record album