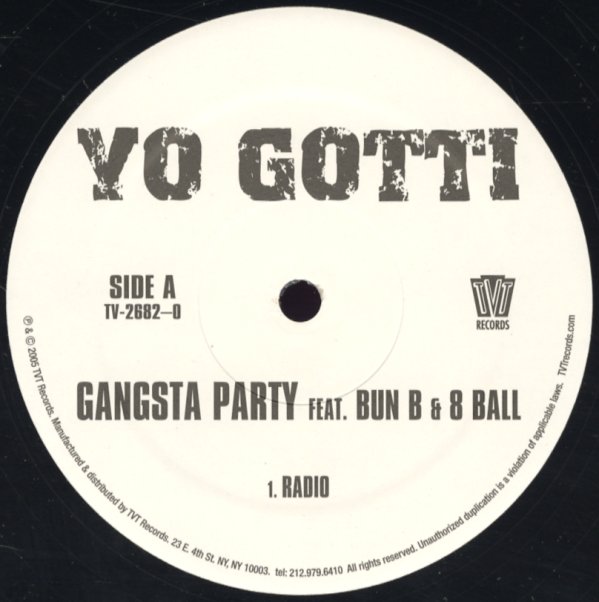 Featuring Bun B and 8 Ball.
(In a stickered sleeve, with marker through the barcode.)