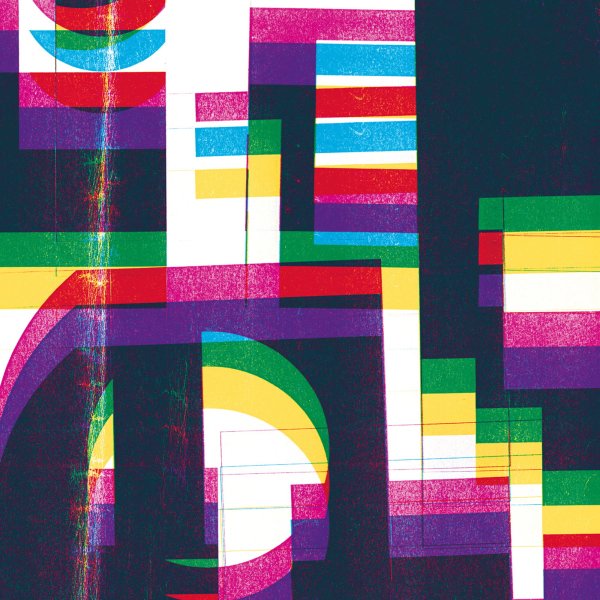 In Search Of Hope
Freedom School/First Word (UK), 2008. New Copy 2LP
LP...$28.99
A brilliant album from Kaidi Tatham – deeper by far than anything we've ever heard from him, and way more than you might expect if you only know his singles from the London scene! This set's got a very strong jazz component – monstrous keyboard work from Kaidi that stretches and soars ... LP, Vinyl record album

Body & Soul
Schema (Italy), 2020. New Copy
LP...$24.99
The funkiest album so far from Stefano Tirone – aka S Tone – a set that's got a much clubbier vibe than some of his other records, and a very strong influence both from vintage boogie and funky jazz! Tirone plays plenty of Wurlitzer and other keyboards on the set – and most tunes ... LP, Vinyl record album