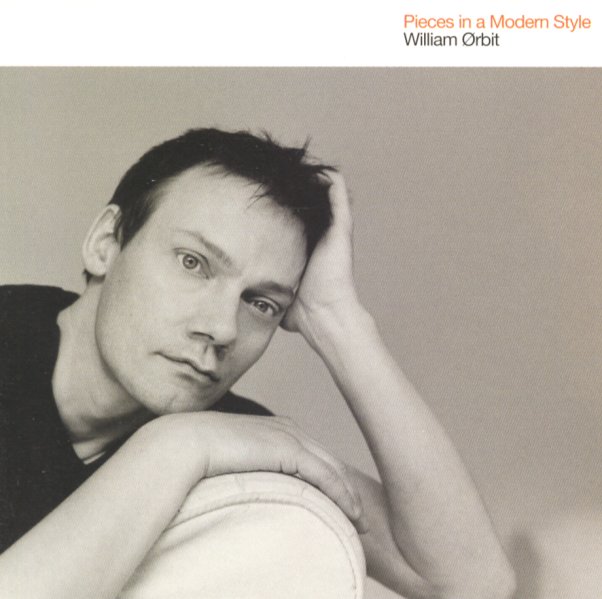 Pieces In A Modern Style