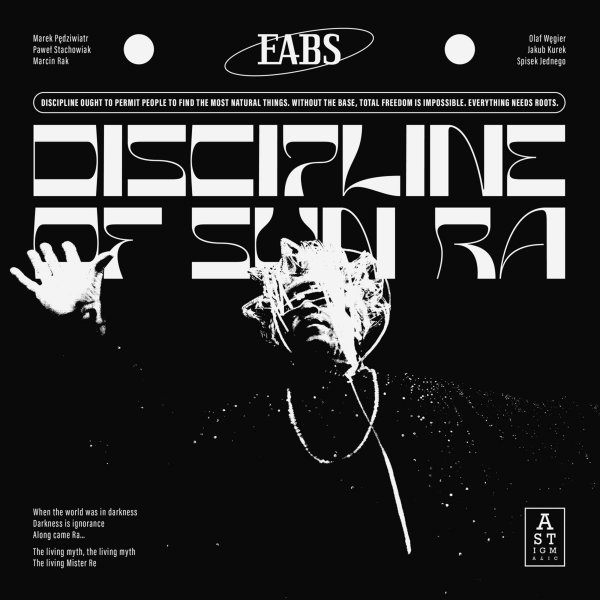 A really great take on the music of Sun Ra – served up by a group from the contemporary Polish scene – one who clearly have a strong influence from Ra and his Arkestra, but who also take the sounds in really great directions of their own! The group is maybe a bit heavier on keyboard work than some of the classic recordings – with piano, Fender Rhodes, synths, and moog playing a strong role throughout – amidst a duo of horns from Jakub Kurek on trumpet and Olaf Wegier on soprano, alto, and tenor – providing a leaner version of the sound that you'd hear from the Arkestra, but one that's also got a lot of focus and energy too. The record intersperses spoken bits by Ra in a really great way – and titles include versions of "Interstellar Low Ways", "Neo Project 2", "Trying To Put The Blame On Me", "UFO", "The Lady With The Golden Stockings", and "Brainville".  © 1996-2021, Dusty Groove, Inc.