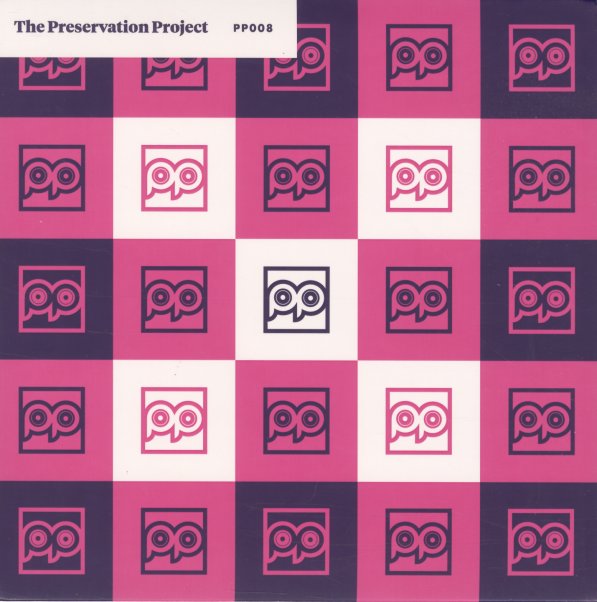 Another Sleepless Night/For The Love Of Money

A rare slice of Philly – two unusual tracks by The Larks – a group who are different than the doo wop act of the 50s! "Another Sleepless Night" has this rolling romp of a groove – harmonies cresting over the top while piano tinkles along with the rhythms – a bit too fast to be a late nite group soul gem, but still very much in the same spirit! "For The Love Of Money" is not the O'Jays tune, but another track entirely – equally great in its east coast harmony soul approach – and with a similar sort of midtempo groove!  © 1996-2021, Dusty Groove, Inc.
(Note: originally announced as by an unknown artist – mystery revealed after the record was pressed!)