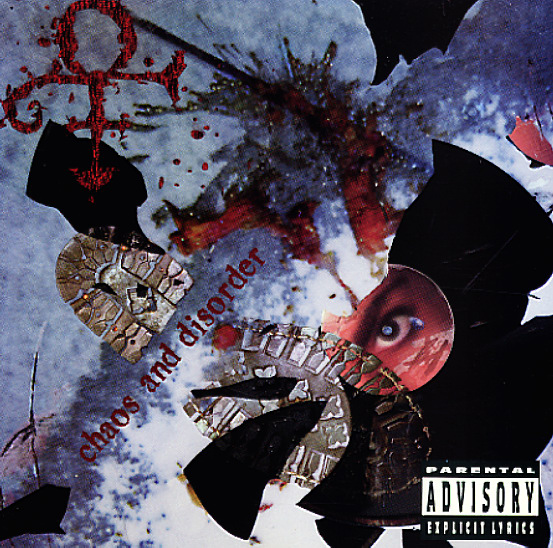 1990 (limited LP sleeve edition)
Gordy/Hip-O Select, 1973. Used
CD...$39.99
One of the last totally righteous albums by the Temptations – recorded at the end of their progressive run at Motown, and done with some really hard-hitting tunes and production from Norman Whitfield! Tracks step off with that beautiful mix of badass soul, heavy production, and soaring ... CD