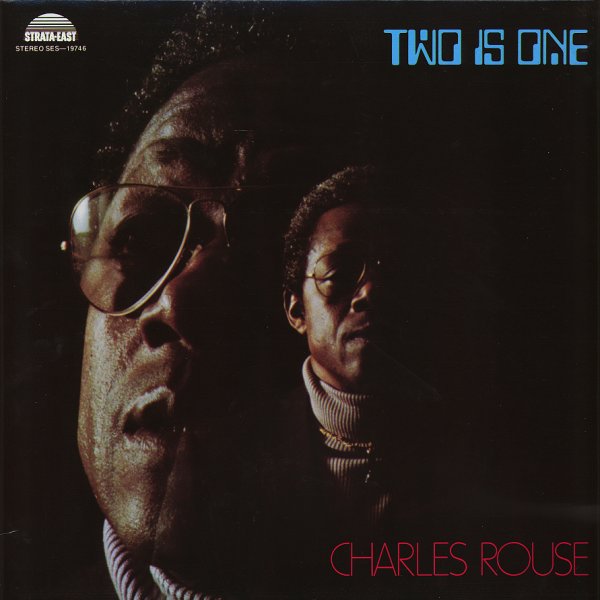 A really unique little album from tenorist Charlie Rouse – a player who's best known to most for his famous 60s recordings in the Thelonious Monk Quartet – but who stretches out here in a very different style for the Strata East scene of the 70s! The album's almost funky at times, and nicely offbeat and spiritual at others – with players who include Paul Metzke and George Davis on guitars, Calo Scott on cello, David Lee on drums, Stanley Clarke on bass, and Azzedin Weston and Airto on percussion – a very unusual mix of instrumentation that presents that wonderful Rouse tenor sound in a very different way! Charlie also plays a bit of bass clarinet at one point – and titles include "Bitchin", "In His Presence Searching", "Hopscotch", "Two Is One", and "In A Funky Way".  © 1996-2022, Dusty Groove, Inc.
(Limited edition 180 gram pressing!)