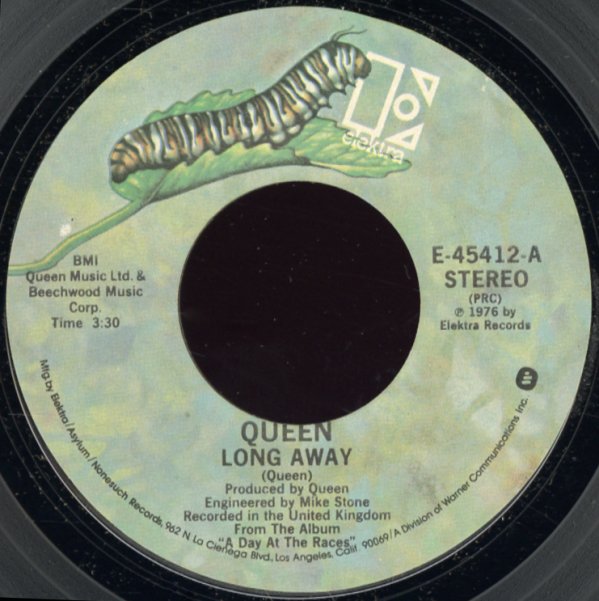 (Catterpillar label pressing. In an Elektra/Asylum sleeve with light wear and a bit of pen.)