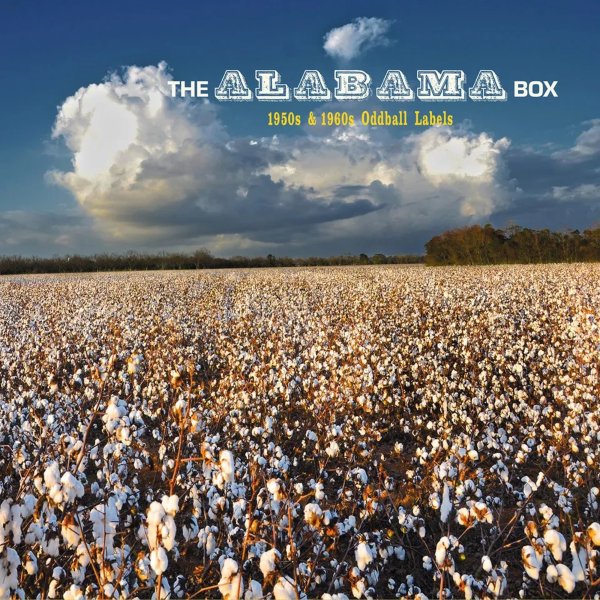 Think you know anything at all about Alabama? Forget what you know, because this beautiful set will expose the state as a lost musical powerhouse back in the day – home to countless small labels, with a musical legacy that rivals the better-known work from Louisiana and Tennessee at the time! As with those nearby states, there's a similar blend going on here – music that draws from hillbilly and rockabilly modes, maybe with less of the influence from blues that you'd find elsewhere, although there's certainly plenty of R&B sounds that have an impact on many of these groups! The box is huge, and features this stunning book that's almost worth the price alone – a heavy, hardcover volume that's over 120 pages, in full color, and full of notes and photos about all the weird and wonderful record labels and artists within. Features a massive 237 rare tracks in all – on labels that include Capa, Flag, Judd, Kim, Loyal, Reed, Sandy, and others – with artists that include Mack Allen, The Crazy Teens, Epics, Bobby Mizell, Robert Keel, Tony Senn, Mosriters, Jerry Woodard, Happy Wainwright, Carl Sauceman, and countless others!  © 1996-2021, Dusty Groove, Inc.